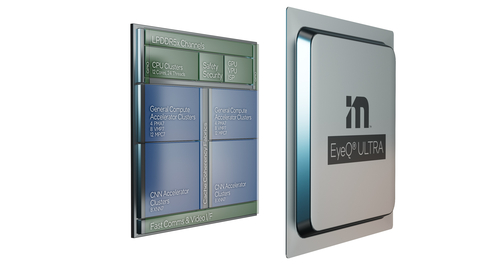 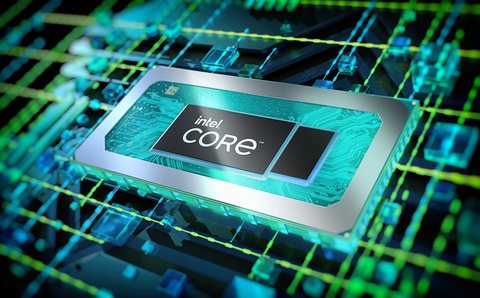 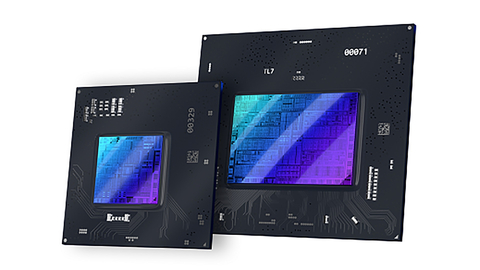 LAS VEGAS--(BUSINESS WIRE)-- Today as part of CES 2022, Intel demonstrated advancements and momentum with Mobileye, progress toward discrete graphics leadership and the launch of the newest members of the 12th Gen Intel® Core™ family. With these milestones, Intel furthers its commitment to enable the industry and its customers and partners to harness the technology superpowers – ubiquitous computing, cloud-to-edge infrastructure, pervasive connectivity and artificial intelligence – at the heart of the digital transformation.

“The Intel execution engine is back. From advancing the PC to high-performance graphics to autonomous driving solutions, Intel and Mobileye are proud to create new ecosystems and opportunities across multiple industries,” Bryant said. “Together with our partners and customers, we are driving new innovation across products, platforms and services, and delivering on our vision of enabling world-changing technology that improves the lives of every person on the planet.”

Mobileye introduces the next-generation EyeQ system-on-chip for advanced driver-assistance systems. Unveiled at CES 2022, the EyeQ6L will be the successor to the EyeQ4 SoC in a package that is just 55 percent the size of the EyeQ4. (Credit: Mobileye, an Intel Company)

Mobileye announced a new system-on-chip (SoC) that is purpose-built for autonomous vehicles (AVs). Built on Mobileye’s industry-leading EyeQ® technology, EyeQ® Ultra does the work of 10 EyeQ5 SoCs in a single package and was designed to deliver the optimum power performance of a fully self-driving vehicle.

During the news conference, Shashua was joined by the CEOs from two of the world’s largest automakers to announce expansions of their longstanding relationships with Mobileye. A recap of Volkswagen Group CEO Herbert Diess’ recent car ride with Shashua in Munich was used to announce VW’s application of Mobileye’s advanced mapping technology in its driver-assistance features for the VW, Škoda and Seat brands.

Mobileye also announced two firsts with Geely’s Zeekr brand – a level 4 consumer AV expected to begin production in 2023 and the launch and shipment to customers of the industry’s first fully capable level 2+ vehicle equipped with a 360-degree surround view sensing system and driving policy for the industry’s most advanced longitudinal and lateral control in the market today.

Intel announced the 12th Gen Intel Core H-series processors – setting the standard as the highest performance laptop processors on the planet. Built on the Intel 7 process node with Intel’s first-ever performance hybrid design, the H-series, led by the flagship Intel Core i9-12900HK, delivers up to 40% higher performance2 for unparalleled gaming experiences and up to 28% faster game play3 than the previous mobile gaming leader in the market, the i9-11980HK.

Intel marked a new era in the discrete graphics market by announcing shipment of Intel® Arc™ graphics (code-named “Alchemist”) to original equipment manufacturer customers. Intel Arc graphics is the brand for Intel’s upcoming consumer high-performance graphics product. It delivers new choice to the industry, including many all-Intel discrete graphics platforms. With more than 50 new mobile and desktop customer designs announced with Intel Arc graphics, including with Acer, ASUS, Clevo, Dell, Gigabyte, Haier, HP, Lenovo, Samsung, MSI and NEC, it is an exciting time for gamers and creators around the world.

“Lenovo is committed to making smarter, immersive PC experiences for all. Working with Intel, we’re bringing the new Intel Arc line of discrete graphics products to the market, starting with the latest Lenovo Yoga 7i. Intel’s Arc discrete graphics work in harmony with their processors and will help Lenovo offer more choice in consumer devices, delivering exciting visuals for gamers, creators, and everyone,” said Johnson Jia, senior vice president and general manager of the Consumer Business Segment in Lenovo’s Intelligent Devices Group.

Intel announced ISV partner momentum with its XeSS AI-driven upscaling technology, which is currently being integrated into many game titles across a range of publishers, including exclusive integration into Kojima Production’s Death Stranding Director’s Cut, which also includes core optimizations for 12th Gen Intel Core processors.

“We’re delighted to announce our partnership with Intel for the Death Stranding Director’s Cut edition on PC. Death Stranding has been a hugely popular game with PC players and we’re excited to see how Intel’s new XeSS technology will enhance player experiences for Director’s Cut,” said Neil Rally, president of 505 Games.

Intel Deep Link technology harnesses the full power of the platform to further accelerate a range of key workloads when matched with a compatible Intel Core processor.

Performance results are based on testing as of dates shown in configurations and may not reflect all publicly available updates. See www.intel.com/12thgen for configuration details. No product or component can be absolutely secure.

Performance varies by use, configuration and other factors. Learn more at www.Intel.com/PerformanceIndex.

1 The 12th Generation Intel® Core™ i9-12900HK is the world’s best mobile gaming platform based on:
Unique features, including

2 Based on superior performance of 12th Gen Intel Core i9 12900HK against Intel Core i9 11980HK, estimated based on measurements with Intel Reference Validation Platforms. The metric used is the geometric mean of an n-copy SPECrate run of the C/C++ integer benchmarks in SPEC CPU 2017. See Appendix for more details.